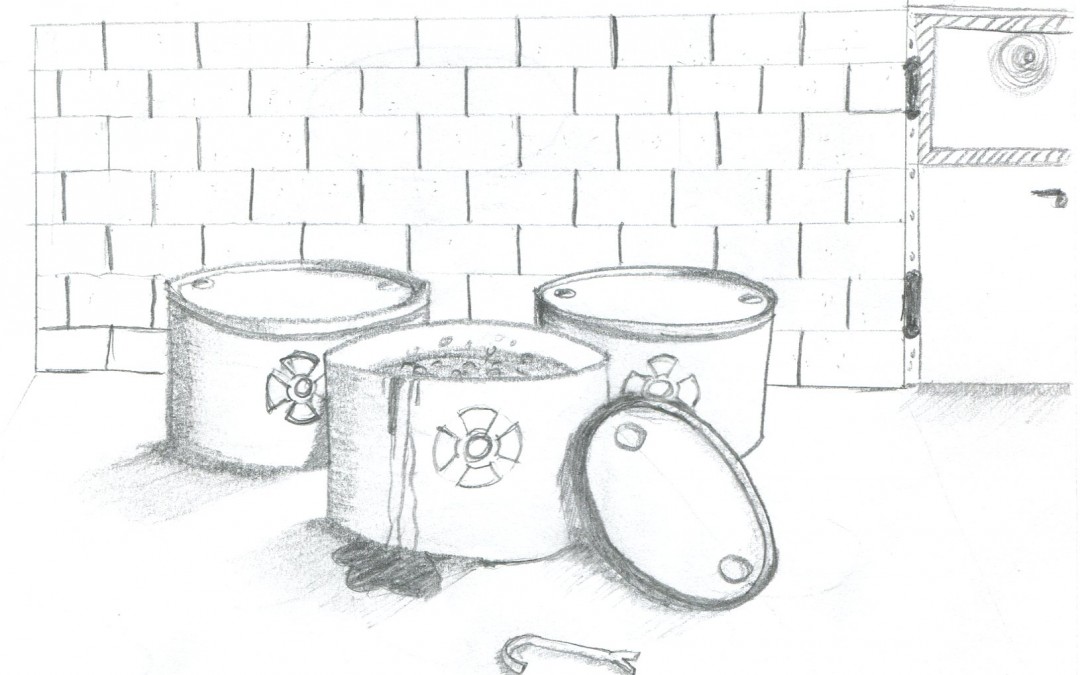 This was a fairly simple chapter about how to draw a cylinder, which starts off as a circle that’s been squeezed from the top and bottom. After drawing three cylinders, they looked a lot like barrels. So, I filled the middle one with some goo and put radioactive symbols on all three. Which I’m sure, is not the right symbol. Originally, I wanted to use the biohazard one, but I didn’t have it in front of me. Google Image search is your friend and a great source of reference material. Use it!

The suggested bonus exercise was to draw canned goods in various positions. I picked three random cans—in retrospect, I should have picked cans with simpler labels—and stacked them on top of each other. Below, you’ll see my first attempt on the left, followed by my second attempt which became known as “Pete The PirateCan“. I was clearly frustrated after my second attempt. Two days later, I tried again and I was happy with what I drew in my third attempt. It took nearly 45 mins. 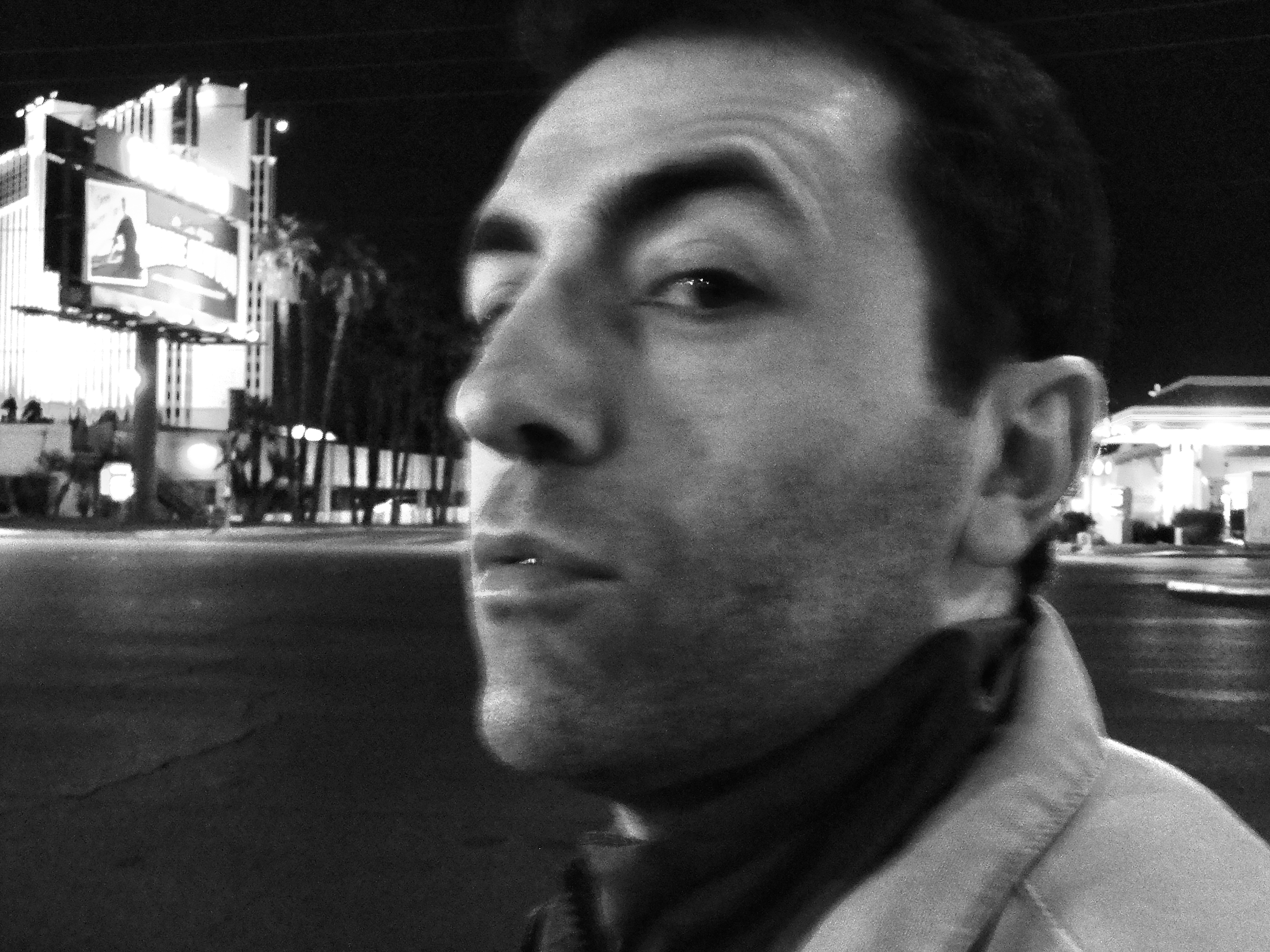 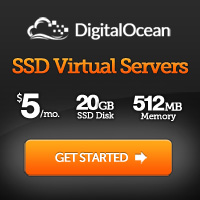